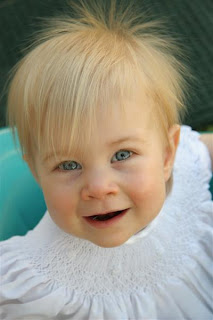 We need to be training our children to understand the responsibilities of adulthood. By the time they reach their teenage years they should be seriously considering the future. At the age of 12 Jesus was in the Temple considering the issues of life, not bouncing about as a child. Not every adult will enter into marriage. We need to understand, however, that as married adults it is our responsibility and duty to have children. "Be ye fruitful and multiply." We need to understand that maturity means looking beyond our selfish interests and seizing the responsibilities that are a part of adulthood.
Posted by Dale Crawford at 8:24 AM